M. Russell Ballard said, “Create meaningful family bonds that give your children an identity stronger than what they can find with their peer group or at school or anyplace else. This can be done through family traditions for birthdays, for holidays, for dinnertime, and for Sundays.“

I am a firm believer in this philosophy.  Traditions are what keep our families strong, united, and glued together.  We have created many family traditions in our 48 years of marriage, but the most important for me is one carried over from my childhood – Memorial Day.

For our family, this is not a day to go boating or camping or doing yard work, etc., but it is a day to honor our deceased family members, especially those who served our country.  When my dad returned from World War II, he joined the Borgstrom Brothers VFW Post in Tremonton, Utah, and began a life of service to others.

You may have heard of the Borgstrom Brothers.  “World War II took the lives of many Utahns, but no family in the state sacrificed more for the Allied cause than Alben and Gunda Borgstrom of Thatcher, Box Elder County. Four of the five sons they sent off to battle died within a six-month period during 1944. ‘Few families in American history have been called upon to make such a tremendous sacrifice for the cause of freedom and liberty,’ one speaker noted at ceremonies honoring the Borgstrom brothers in 1946.”

Rolon Day Borgstrom, twin, born May 5, 1925; drafted into the Army on July 7, 1943, two weeks after High School Graduation; shipped overseas in June 1944 as an aerial gunner; died in England on August 8, 1944 of injuries suffered during a bombing mission over France and Germany.

Rulon Jay Borgstrom, twin, born May 5, 1925; drafted into the Army on July 7, 1943, two weeks after High School Graduation; also a gunner on a heavy bomber; killed in action on August 25, 1944, two and a half weeks after his twin brother Rolon.

Boyd Carl Borgstrom, born July 21, 1921, in Thatcher; had enlisted on October 14, 1940, with his brother Clyde; shipped from the South Pacific to Camp LeJeune, North Carolina, after his fourth brother was missing in action; discharged on October 7, 1944.

Riverview Cemetery in Tremonton, Utah, where the Borgstrom Brothers are buried within steps of our family plot.

For me, the most important of the VFW service projects took place on Memorial Day.  I was thrilled as a little girl to watch my dad and the other veterans march into the cemetery in full uniform, carrying their rifles.  I got chills when I watched them raise the flag and then in almost fearful anticipation waited to hear that 21-gun salute.  It was loud, but it thrilled me to the core.  That picture is forever etched in my mind.

As soon as we returned from our seven years in California, my husband and I started taking our little girls to the cemeteries on Memorial Day to place flowers on the graves of grandmas and grandpas.  It was a great way to introduce our children to the people they had never known, but had been very important in our lives.

Yesterday (May 25, 2015) marked the 40th anniversary of that family tradition for us.

As each of the girls married, I informed their husbands that Memorial Day was sacred in our family and that our holiday would be spent performing the service for which it was intended.  Those boys like to mumble every year just to get a reaction, but they have not missed a year of decorating graves with us. I appreciate that more than they know.

A few years ago, I made a book for each family to read as we went from cemetery to cemetery with an explanation of why the holiday is so important to me and a short history of each person we honor, both friends and family.

A sampling of pages in the Memorial Day book

Also included are Memorial Day word search puzzles and some trivia to keep the grandkids busy during the 80 mile drive.  In the back of the book are pictures taken at the cemeteries each year. 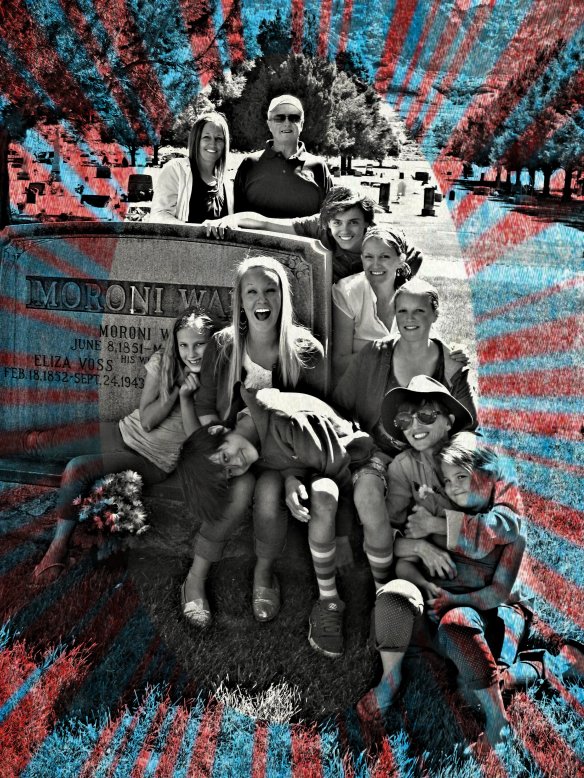 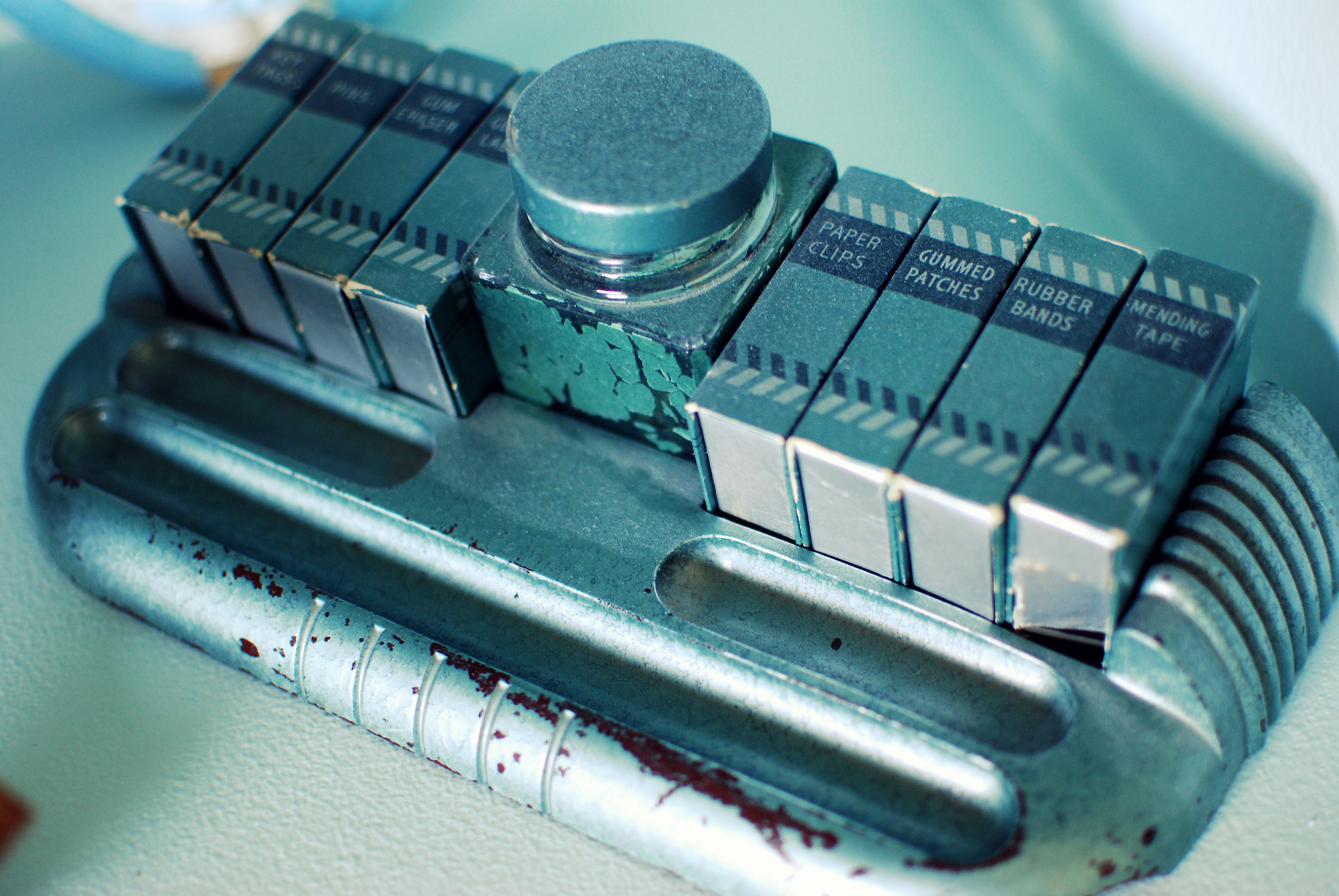 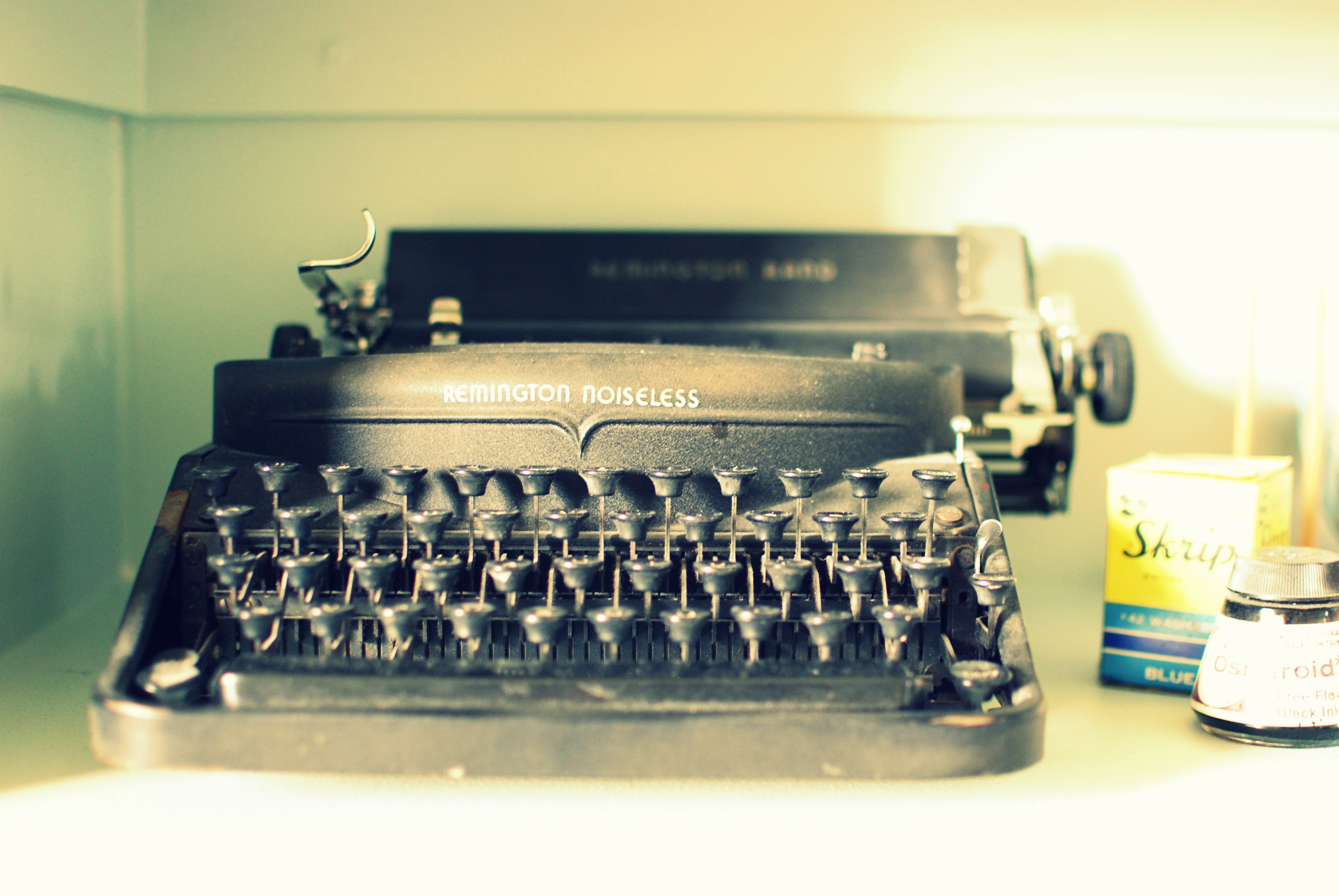